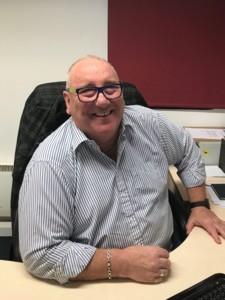 Graham, our MD passed his Class 1 HGV licence in 1977 just one month after being old enough to drive a truck. After working for local hauliers for five years he bought his own Mercedes Unit and trailer and became an owner-driver.

Over the following 4 years he bought another three trucks, but in 2001 changed direction and his articulated vehicles to smaller, 7.5 tonne rigids.

This was when the "Just In Time" approach took hold, where instead of storing hundreds of pallets of goods, companies would "Call Off" pallets as they were needed, their supplier would have to store them and we delivered them in the smaller trucks and vans now operated. The idea caught on as we were asked to deliver day and night, weekends, taking just a few pallets per load.

From this point on the company increased its fleet over the years and now operates twenty six 18 tonne vehicles under the Alert Logistics banner. With the eye catching artwork on new trucks, these are easily spotted. 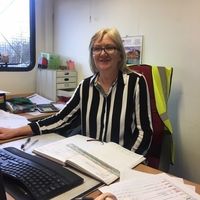 Angela, our Company Accountant and Graham's partner in the business, takes care of all things money-wise. This includes Graham's wage, so you still find him at work on a daily basis. Tony, our Operations Manager, joined Graham in 2000 as a van driver. Over the following years he obtained his class 2 and class 1 licences and drove for the company until September 2017. At this point the inevitable happened, Tony move into the office as Assistant Planner. It had been over 20 years since Graham had driven, so Tony brought an abundance of knowledge to the team which is called on daily to help our drivers complete their daily duties.

Alex, a chip off Tony's block, his daughter and our Administration Assistant. She was our 'Saturday Person' for over a year and has now taken a full time position with the company - brave girl. 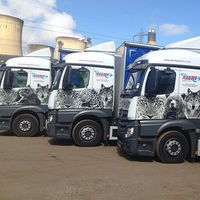 I always say, it's easier to buy a 100K truck than 'find and keep' good drivers, that's why I honestly think we are very lucky to have the team we do. Without them I'd have money in the bank and a villa in Florida. 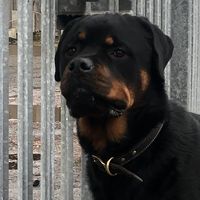 Joined the company as a Puppy in 2016, it soon became obvious at just one year old of his potential. He will greet you at the gate, and will let you in - but only with an appointment! 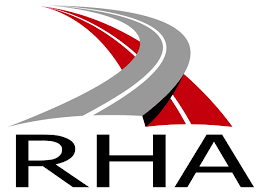 Our RHA membership provides advice and backup for all aspects of our industry.
It also includes Law Plan, our legal team. 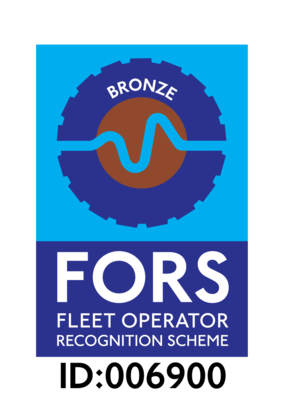 FORS. This is an accreditation given after a thorough annual audit of a company to ensure their responsible and professional approach to all aspects of the industry. 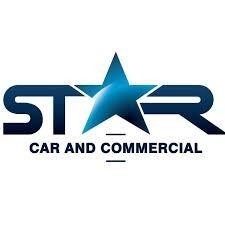 STAR Commercials, are our associated garage who carry out all 6 weekly MOT inspections, maintenance and repairs on all vehicles.